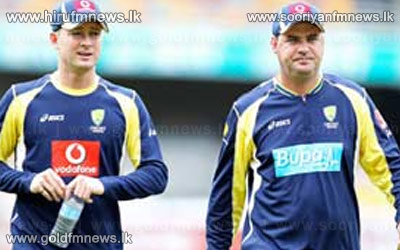 Former Australia coach Mickey Arthur has reportedly hired a law firm in order to seek compensation after he was sacked by Cricket Australia  last month.

His original contract was till the 2015 World Cup but Arthur was replaced by Darren Lehmann after being dismissed in June, prior to the ongoing Ashes.

A report in the Australian media stated that Arthur received no notice of termination or any suggestion that he was in breach of contract.

Arthur was sacked on June 24th over what CA called failures of discipline, consistency of behaviour and accountability.