Trinidad man who threw bottle at Malinga placed on $1,000 bond 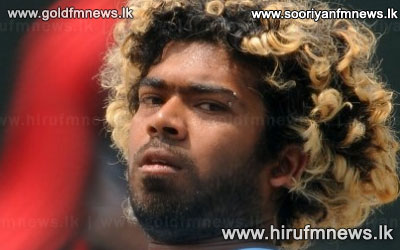 A Trinidad man was placed on $1,000 bond after he appeared in court charged with throwing a bottle at Sri Lanka fast bowler Lasith Malinga on Thursday, during the final of the tri series in the Caribbean.

Vijay Outim, of Watts Street, appeared in the the Port of Spain Magistrates’ Court yesterday before Magistrate Lisa Mohammed to answer to a charge of throwing missiles.

Outim was placed on the bond to keep the peace for one year and in default will serve two weeks in prison with hard labour.