Dhoni is one of the greatest ODI captains in India, Ganguly 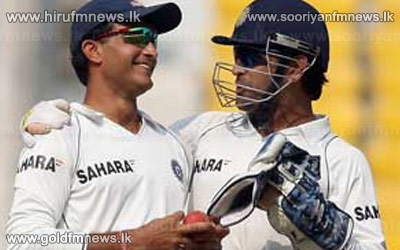 The iconic left-hander from Bengal was the most successful Indian skipper till Dhoni eclipsed him with all the world title wins and Ganguly said it was really commendable.

Ganguly further said Dhoni's rise from being a ticket collector hailing from Ranchi had been phenomenal.