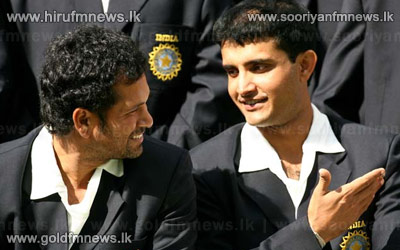 Former India captain Sourav Ganguly has said that he sincerely hopes Sachin Tendulkar will fire against hosts South Africa in the three-Test series starting from December 26, later this year.

Tendulkar is expected to complete 200 Test matches in the series - he has played 198 so far - and Ganguly said that the legendary batsman should highlight his gradual exit with knocks which are at par with his own mammoth standards.

While the Indian cricket team - minus Tendulkar who has retired from the shorter formats has been in fine ODI form, Ganguly said that playing Tests in South Africa would be different.