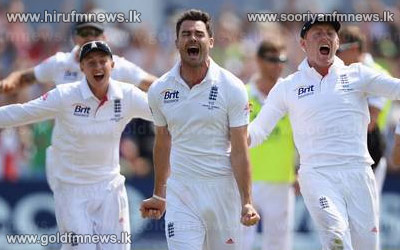 England has chosen an unchanged 13-man squad for the second Test against Australia at Lord's, which starts on Thursday.

Captain Alastair Cook's side won the opening contest of the Ashes series at Trent Bridge by 14 runs in a thrilling finish on Sunday.

Paceman Steven Finn struggled for form in Nottingham but Lord's is his home ground and that may work in his favour.

If Finn is dropped, Tim Bresnan or Graham Onions could replace him.

England selection chief Geoff Miller said the Trent Bridge Test - the first of five - was "a fantastic start to the Test series with both sides showing a huge amount of skill and determination".