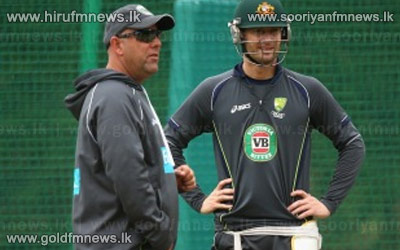 Australia's batsmen have been placed on notice by their coach Darren Lehmann, who declared after a memorable first Test match in charge that the team's long-standing and disproportionate reliance on their bowlers for major runs must end if the Ashes are to be won from 1-0 down.

Last-wicket stands of 163 and 65 almost carried the tourists to victory at Trent Bridge, but as on the India tour earlier this year the late-innings heroics contrasted starkly with failures further up the order.

Lehmann said that while Australia had proved they could worry England, his batsmen were the major difference between victory and defeat, most glaringly at their first opportunity when slipping to 117 for nine before Ashton Agar's world record union with Phillip Hughes.