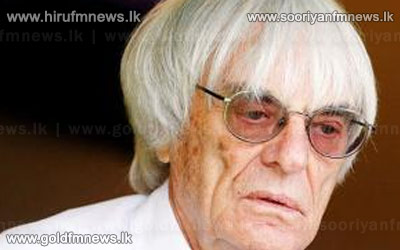 The charge relates to a $44m payment to a German banker, Gerhard Gribkowsky of Bayern Landesbank.

It was linked to the sale of a stake in F1.

Ecclestone said he had paid Gribkowsky to avoid a UK tax inquiry into the sale of Formula 1 in 2006, but denied the payments were bribes.

Gribkowsky was sentenced to eight-and-a-half years in jail in Munich.