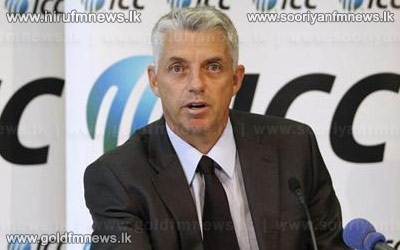 The ICC has defended the performance of the umpires and the DRS after criticism following the Trent Bridge Test between England and Australia, whilst also admitting to errors in cases involving Jonathan Trott and Stuart Broad.

The ICC has taken the unusual step of revealing its assessment of the umpires and the DRS analysis from the Test, arguing that the figures vindicate both.

Some mitigation was provided for the errors that did occur, the ICC suggesting the "added intensity" of a first Ashes Test had increased pressure on the officials.

The umpiring team, made up of Aleem Dar, Kumar Dharmasena and Marais Erasmus, was assessed to have made seven errors during the match, out of which three were uncorrected decisions and four decisions corrected using the DRS.