England in a commanding position. 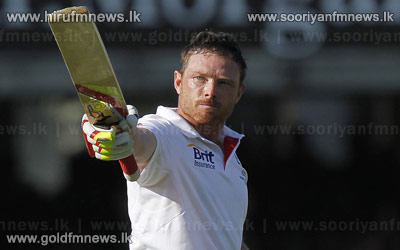 England will resume at 289 for 7 against Australia in their second Test after Ian Bell’s third straight Ashes century helped the home team recover from the loss of three early wickets on day one.

Part-time spin bowler Steven Smith dismissed Bell for 109 and also removed Jonny Bairstow and Matt Prior in the final session to tip the momentum back Australia’s way as England slipped from 271-4 at Lord’s in London yesterday.

England, which leads the best-of-five contest 1-0, had slumped to 28-3 in the first six overs of play after winning the toss before Bell led a recovery with partnerships of 99 with Jonathan Trott and 144 with Bairstow, who scored 67.