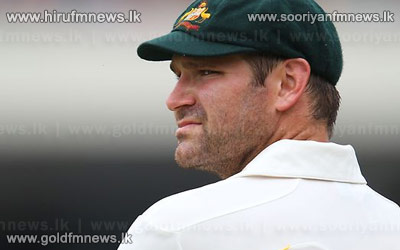 Ryan Harris found his way on to the Lord's honours board as a five-wicket haul pressed home Australia's advantage on the second morning of the second Investec Test. England, 289 for 7 overnight, will have been grateful nevertheless for an additional 72 runs on a pitch that, initially at least, played a little quicker than it had on the opening day.

Last-wicket stand of 48 from 40 balls between Stuart Broad and Graeme Swann illustrated both the quality of the pitch and the potential of their late-order hitting.

England were arguably still nearly 100 runs below par but the Nottinghamshire pair had lifted their mood and kept them in touch in the game.