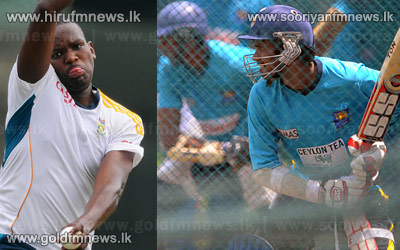 South Africa and Sri Lanka are hoping to recover from recent setbacks in one-day cricket when they contest a five-match series starting in Colombo today.

Both teams were knocked out in the semi-finals of the Champions Trophy in the United Kingdom despite being rated as two of the strongest contenders in the eight-nation tournament.

Sri Lanka will miss frontline seamer Nuwan Kulasekara, who sustained a finger injury in the West Indies, for the first two games. Batsman Jehan Mubarak was recalled after four years.