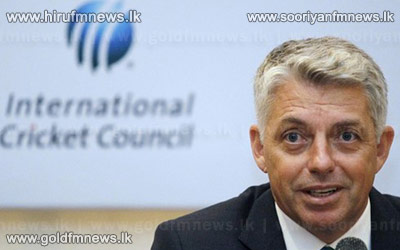 The ICC chief executive David Richardson, has revealed a trial is underway during the current Ashes series to enhance the role of the third umpire by feeding him direct pictures that would avert controversial incidents like Stuart Broad getting away with a thick edge in the first Investec Test last week.

Broad stood his ground having edged a ball from Ashton Agar, after the on-field umpire Aleem Dar failed to spot the deflection off the bat. Having spent all their reviews, Michael Clarke's Australia was left high and dry.

Richardson admitted that they need to allow the third umpire to have a bank of televisions where he can actually choose and get access to the technology much quicker than he would, if he simply relies on the director or producer sending him the pictures up to him.