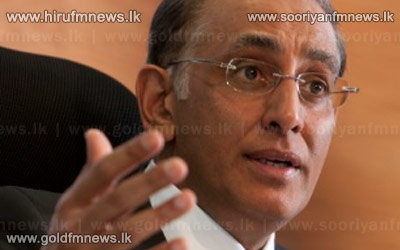 The position has been vacant since October last year, when Gerald Majola was fired in the aftermath of the bonus-payments scandal.

Although CSA refused to confirm the other candidates, Lorgat is believed to have seen off challenges from at least three other hopefuls.

He was previously a treasurer of CSA and convenor of selectors, and he spent four years as CEO of the ICC.