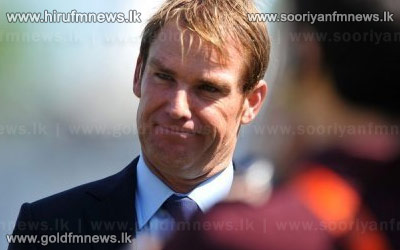 Australia great Shane Warne today officially announced his retirement from the game, confirming he will not play with the Melbourne Stars in Australia's Big Bash League.

The leg-spin legend, who was inducted into the International Cricket Council Hall of Fame at Lord's on Friday, was instrumental in lifting the profile of the domestic T20 league in its first two seasons and was one of its biggest

But the 43-year-old said his time was finally up.