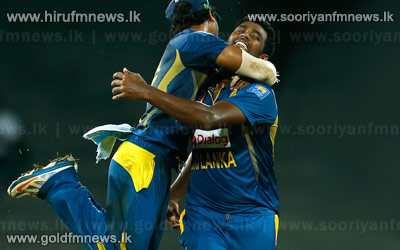 South Africa, set a revised target of 176 from 29 overs, were 104-5 in 21 overs when a heavy downpour at the Premadasa stadium forced the match to be called off.

With 121-5 being the par score at that stage, the Proteas lost by 17 runs to suffer their second defeat in the series following the 180-run loss in the first match last Saturday.