Mumbai, Rajasthan to kick off CLT20 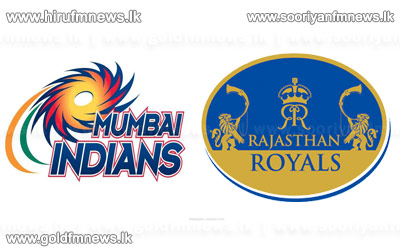 IPL champions Mumbai Indians and Rajasthan Royals will kick off the Champions League 2013 in Jaipur on September 21st.

They will be joined by Lions, winners of South Africa's T20 competition, and Australia's Perth Scorchers to make up Group A.

Otago Volts, Sunrisers Hyderabad, Faisalabad Wolves and the winner of Sri Lanka's domestic T20 tournament, which is yet to take place, will play the Qualifiers beginning on September 17th in Hyderabad.