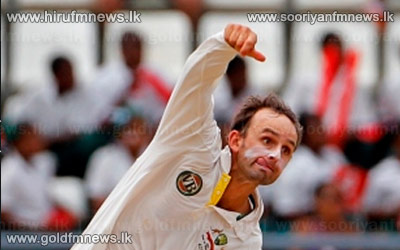 Nathan Lyon has the chance to press for a Test match recall against Sussex this week as Australia named a hodgepodge XI for the three-day match starting on Friday that includes the Hampshire Academy scholar Ashton Turner, one of three spinners in the team.

The decision to rest the captain Michael Clarke, plus his deputy Brad Haddin, Shane Watson, Chris Rogers, Peter Siddle and Ryan Harris has bizarrely left a 16-man squad - minus the injured James Pattinson and the absent David Warner - two players short of the numbers required for the tour match, forcing the Western Australian Turner to be included while the young South Australia batsman Travis Head is 12th man.

Ashton Agar is selected despite carrying a hip injury through the Lord's Test.