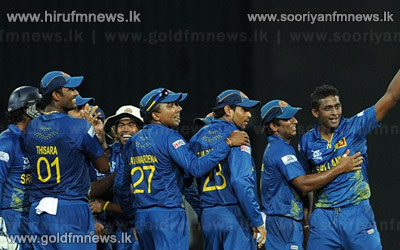 Sri Lanka has retained its position as the number-one ranked Twenty20 International side after the annual update of the Reliance ICC T20I Rankings Table was announced today.

At the June ICC Board meeting during the Annual Conference week in London, the ICC Board agreed to change the T20I rankings period from three years to four years.