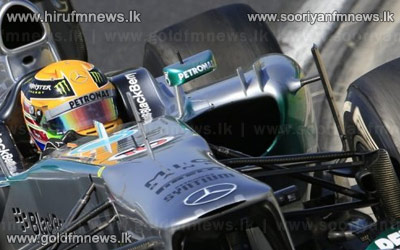 Lewis Hamilton says his Hungarian Grand Prix victory is among the most important of his career.

It was the 2008 world champion's first victory with Mercedes, and his first since the United Stated Grand Prix in November.

Hamilton's victory - his fourth in seven races in Hungary - reduces the gap to championship leader Vettel to 48 points as the sport heads into the four-week summer break and the Mercedes driver is hopeful this result could spur the team on to better things.