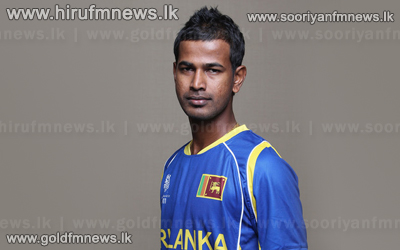 Nuwan Kulasekara has been named in the Sri Lanka squad for the Twenty20 series against South Africa after missing the ODI leg of the tour, while Jeevan Mendis has also earned a place.

Suranga Lakmal, Kusal Perera and Angelo Perera, all of whom played in the ODI series, have also been included.

Rangana Herath has not found a place in the side either, with Ajantha Mendis and Sachithra Senanayake taking the specialist spinners' spots.

Dinesh Chandimal will resume his T20 captaincy, with Lasith Malinga as his deputy.

Sri Lanka will attempt to maintain the top ranking they have held in the format since October last year in the three-match series which begins on Friday in Colombo before the teams move to Hambantota for two games.