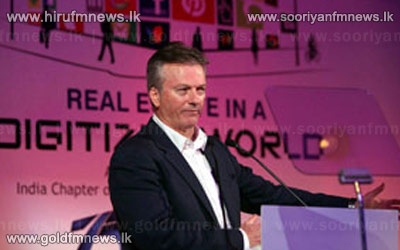 He stated that "Dhoni has won every trophy you can possibly win, and that is what he can do as a captain. He added that he has done a brilliant job, very aggressive, very positive and he has been a fine captain for India.

On Master Blaster Sachin Tendulkar, who will be playing his 200th Test match later this year, Waugh said the champion batsman will achieve something that nobody could have ever thought of.