India in discussions over DRS compromise 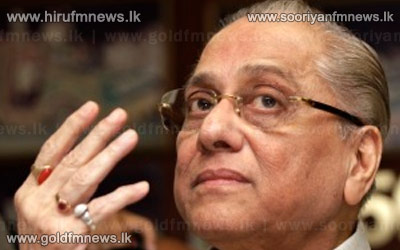 India has been offered a compromise solution in an effort to persuade them to accept the Decision Review System so it can be universally adopted at international level.

The BCCI currently refuses to sanction use of the DRS in series involving India and, under the chairmanship of N Srinivasan at the ICC, has declined the recommendation of the ICC'S cricket committee to embrace the DRS in all formats of the game at international level.

Supporters of DRS are optimistic, however, that the BCCI's attitude to the issue has softened and believe that misgivings are now less about the technology and more about the number of reviews allowed in each innings.