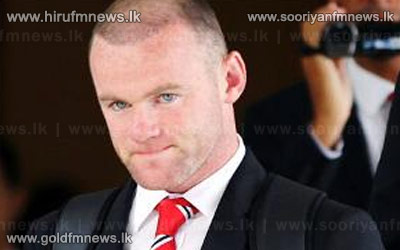 Chelsea made an offer thought to be around 25 million pounds but it was immediately rejected.

The second bid and United's swift response could prompt Rooney to hand in an official transfer request.

New Chelsea boss Jose Mourinho has made the 27-year-old his top transfer target, but United have had trouble signing other players this summer and have been frustrated by their pursuit of Barcelona's Cesc Fabregas.