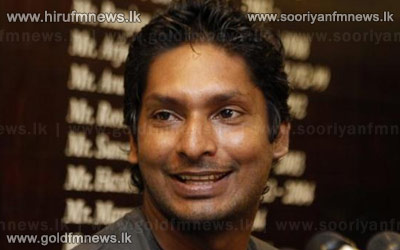 Sri Lanka have moved up one place to number four in the ICC ODI rankings after their 4-1 victory in the ODI series against the South Africa last month in the latest rankings released by the ICC on August 4.

Meanwhile, Kumar Sangakkara has equalled his career-best ranking in the latest ICC ODI rankings for batsmen. Sangakkara achieved a career-best rating of 829 points and has equalled his best-ever ranking of third after finishing as the highest run-getter in the ODI series against South Africa. Sangakkara, who last claimed third position in 2005, scored 372 runs from five matches at an average of 93 in the series.