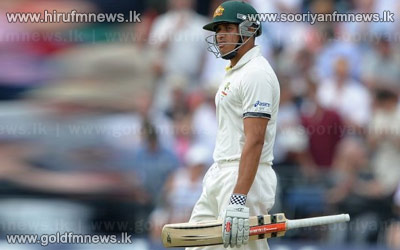 Andy Flower, the England team director, admitted the Decision Review System "hasn't worked well at all" in the Investec Ashes series, but does not favour a return to the days when umpires did not have access to technology.

The series has been notable for a series of controversial umpiring decisions, most of them involving the TV umpire.

Hot Spot, the technology that is meant to clarify whether a batsman has edged a ball, has been exposed as flawed and raised doubts about its medium-term viability, leaving players and umpires confused and frustrated following a catalogue of mistakes.