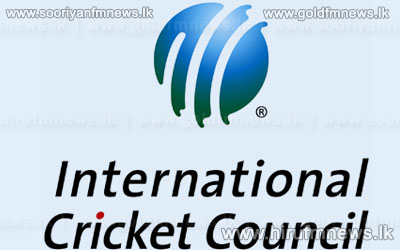 The International Cricket Council have launched a probe into allegations some batsmen in the Ashes series have used silicone tape on the edge of their bats to confuse Hotspot technology.

The ongoing five-test series between England and Australia has been riddled with controversy over the inconsistency of the Decision Review System, part of which is the Hotspot thermal imaging technology.

Hotspot uses infra red cameras to determine whether the ball has struck the batsman, bat or pad, with any contact supposed to show up as a bright spot on the image.