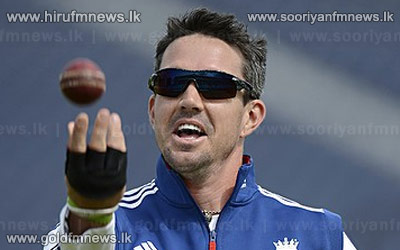 Kevin Pietersen has angrily denied reports in Australia which claimed he may have used special tape on his bat to prevent the detection of edges.

The stories suggested players from both England and Australia could be investigated but only named Pietersen.

"If I nick it, I'll walk," England batsman Pietersen, 33, said on Twitter.

The reports originated from Channel Nine in Australia, which said: "It is understood that silicone tape is applied to the edge of the bat, and concerns centre around Kevin Pietersen's dismissal in the second innings in Manchester.