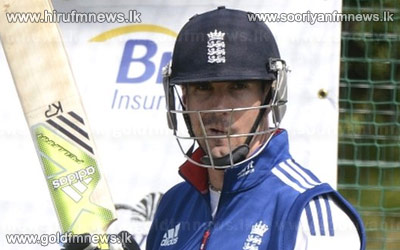 The England and Wales Cricket Board has requested an apology from Channel Nine over allegations that Kevin Pietersen "cheated" during the Ashes.

The Australian broadcaster said England and Australia players used special tape on their bats to prevent edges being detected  on Hot Spot technology.

England batsman Pietersen, the only player named, denied what he called "hurtful lies".

Both teams will meet with International Cricket Council general manager Geoff Allardice before the fourth Test at Chester-le-Street, which starts on Friday.