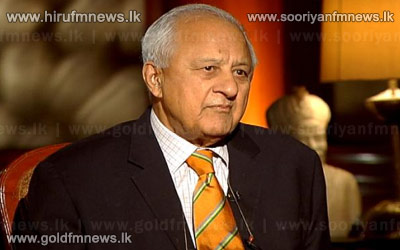 According to former diplomat and ex-chairman of the Pakistan Cricket Board, Shahryar Khan, foreign teams like India are unlikely to travel to his country to play cricket.

International cricket deserted Pakistan after the 2009 Lahore terror attacks and Khan feels considering the country's volatile political climate, teams are unlikely to tour in a hurry.

Khan, who is Prime Minister Nawaz Sharif's special envoy for improving relations with India, said that Pakistan is still very unsafe for visiting teams to tour.

Khan was appointed as PCB chief from 2003 to 2006 by former President Pervez Musharraf. He says that cricket revival is high on the agenda in Pakistan.