PCB doesn't intend to retain Dav Whatmore beyond next year 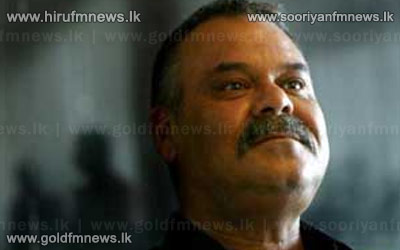 Pakistan will have a new head coach for the Asia Cup and the ICC World T20 Championships in Bangladesh next year as the PCB has no intentions of renewing Australian Dav Whatmore's two-year contract when it expires in March, 2014.

A source in the board told PTI that at the moment the present PCB management has decided to stay with Whatmore and allow him to complete his two-year contract.

But he confirmed that the Board was far fro.m happy with the results produced so far by Whatmore since he took over in March, 2012 and also over a number of other issues.