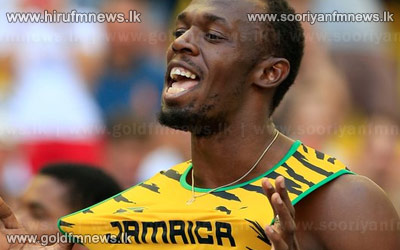 World 100m champion Usain Bolt says he is keen to make a first Commonwealth Games appearance in Glasgow next year.

The Jamaican, who won his second world 100m title on Sunday, missed both the 2006 and 2010 Games through injury.

But with no World Championships or Olympics in 2014, he wants to add another title to his list of honours.

Bolt clocked a time of 9.77 seconds in beating American Justin Gatlin and fellow Jamaican Nesta Carter in Moscow to make up for his false start in the 2011 World Championships final and add to his list of global honours.