Careers are on the line - Lehmann 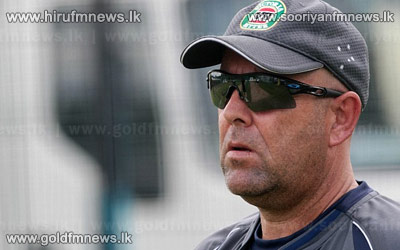 Coach Darren Lehmann has criticised Australia's faltering batsmen and said their careers are on the line after losing the Ashes series in England.

Asked if careers were in jeopardy, Lehmann said: and I quote: "Yep, there's nothing wrong with that."The blokes have to learn. If they don't, we'll find blokes that will." Unquote.

Lehmann replaced Mickey Arthur just 16 days before the Ashes series got under way, but he has failed to engineer a turnaround in the side's form following the 4-0 Test series defeat in India earlier this year.