Nine charged for corruption in BPL 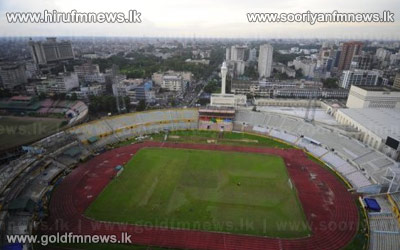 Nine individuals have been charged with various offences allegedly committed in violation of the Bangladesh Cricket Board's anti-corruption code during the 2013 Bangladesh Premier League.

According to sources it is also revealed that a Sri lankan cricketer is also accused of match fixing at the BPL.

The charges, which followed an investigation carried out by the ICC's Anti-Corruption and Security Unit , relate to an alleged conspiracy within the Dhaka Gladiators franchise to engage in match-fixing and spot-fixing during the tournament, as well as failures by individuals to report approaches made to them to be involved in the conspiracy.

The identities of the nine individuals charged will not be disclosed until the conclusion of the disciplinary proceedings.