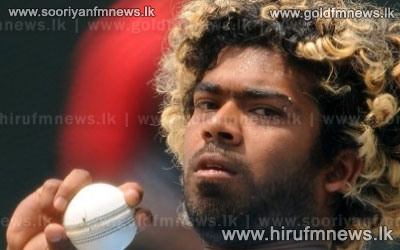 Lasith Malinga has joined the Guyana Amazon Warriors for the last stage of the Caribbean Premier League.

Malinga will replace Pakistan allrounder Mohammad Hafeez, who will leave after the league stages to play for Pakistan on their Zimbabwe tour, which starts on August 23rd.

The Barbados Tridents have also made a change to their squad, signing Azhar Mahmood to replace Umar Akmal.

The allrounder is a sought-after player in most major domestic T20 leagues around the world.