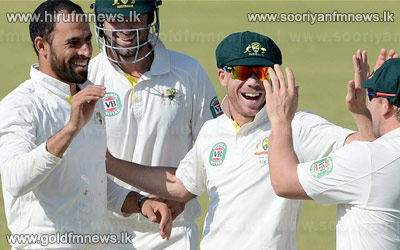 Leg-spinner Fawad Ahmed has been named in Australias 18-man squad for the five-match one-day series with England.

Pakistan-born Fawad became an Australian citizen in July after his application was fast-tracked.

The 31-year-old, who claimed asylum in 2010, was eligible to play in the Test series, which Australia trail 3-0 with only The Oval Test remaining.