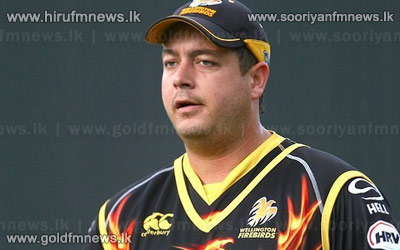 New Zealand batsman Jesse Ryder described himself as "devastated" after being banned for six months for an anti-doping violation.

Ryder tested positive for two banned stimulants in March and was handed a provisional suspension on 19th April.

His hearing eventually took place on 9th August but he is eligible to resume his career on 19th October.