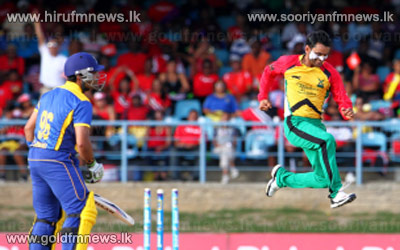 T&T began the tournament with three successive losses before winning their next three matches to take the fourth spot and make the semi-finals.

Although Guyana have flown in Malinga and Dilshan for the knockout stage, Ramnaresh Sarwan, the sides captain, said it was difficult to replace players such as Martin Guptill, who is out of the tournament with a hand injury, and Mohammad Hafeez, who left to lead Pakistan in Zimbabwe.