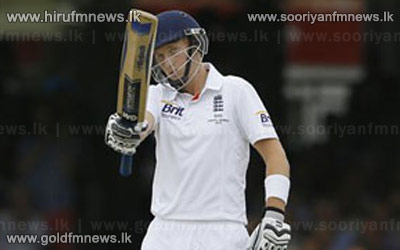 Ian Bell was left holding the fort for England yet again as they struggled for runs on the third day of the final Ashes Test against Australia at The Oval on Friday.

England, who at 3-0 up had already won the five-match series, were 247 for four at stumps, still 245 runs behind Australias first innings 492 for nine declared but needing just 46 more runs to avoid the follow-on.

Bell, who came into this match having scored exactly 500 runs in the series with three hundreds, was 29 not out off 110 balls in nearly two-and-a-half hours at the crease.