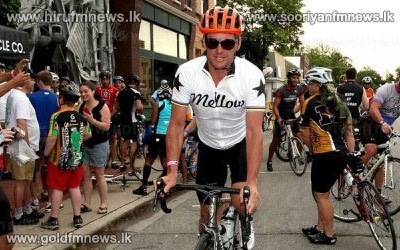 Disgraced cyclist Lance Armstrong has agreed a settlement with the Sunday Times, which had sued him for about £1m.

After US officials last year found Armstrong had led a "sophisticated" doping programme , the paper demanded the money back plus interest and costs.

The Sunday Times  said it had reached a "mutually acceptable final resolution".