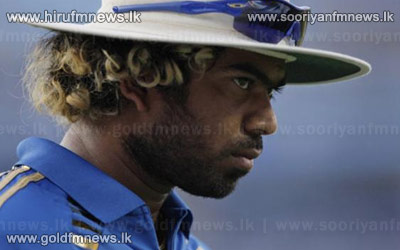 England was denied a probable victory over Australia in the final Test when bad light ensured the match ended in a draw which confirmed the hosts a 3-0 series win.

Set a target of 227 by Michael Clarkes ambitious declaration, England needed 21 more from 24 balls with 5 wickets in hand when play was called to a halt, by the umpires.

England, who has now won 3 Ashes series in a row for the 1st time since 1977-1981, celebrated with a lap of honour while fireworks blazed over the pavilion.