Flower tight-lipped over his future 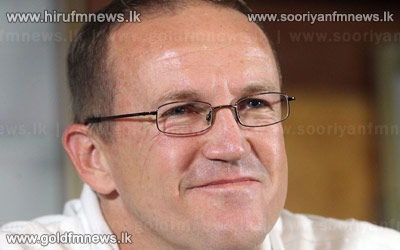 Andy Flower has declined to deny suggestions that he is considering stepping down from his day-to-day coaching position with the England Test team.

Flower, who has a young family and has been in the England job since early 2009, scaled back his workload at the end of 2012 in a bid to improve his work-life balance.

While he remains team director in all formats, the day-to-day coaching of the limited overs team passed to Ashley Giles.

It is believed a similar arrangement is under consideration for the Test team, with Flower not currently committing himself beyond the end of the tour to Australia in January.