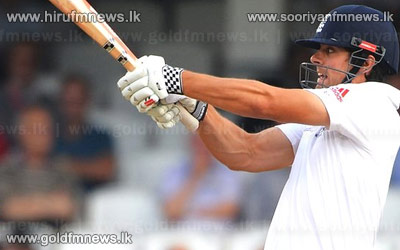 England captain Alastair Cook and James Anderson, Ian Bell, Stuart Broad and Graeme Swann are being rested for the one-day series against Australia.

The quintet are being given a break after helping England win the Ashes this summer, with the return series against Australia starting in November.

England play two Twenty20s against Australia on 29th and 31st August before travelling to Ireland to play an ODI on 3 September.