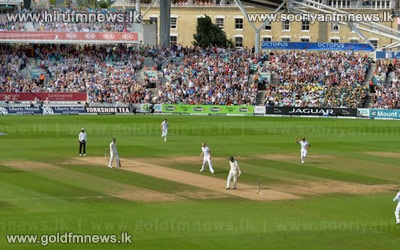 The England team have apologised for their "inappropriate" behaviour in the aftermath of their Ashes triumph, following reports some players urinated on the pitch at The Oval.

The final Test finished as a draw as England wrapped up a 3-0 series win.

Englands Twenty20 captain Stuart Broad is set to face questions over the behaviour when he faces the media in Southampton ahead of tomorrows first T20 international against Australia.

The allegations arose following eyewitness accounts from Australian journalists, who were still in the ground while England celebrated their series victory.