Sanga in a dilemma. 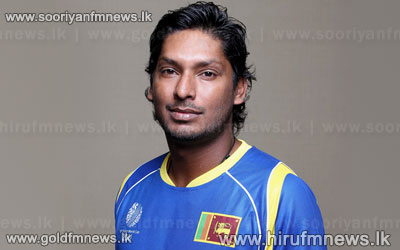 Kumar Sangakkara met with the SLC executive committee on Tuesday evening to discuss whether he would represent Kandurata Maroons or Sunrisers Hyderabad in the Champions League, but no decision has been made yet.

SLC remains hopeful that Sangakkara will play for Kandurata, and has begun a discussion with Sunrisers regarding Sangakkaras release.

SLC secretary Nishantha Ranatunga said that they told Sangakkara they would like him to play for the local team, and that he was "happy to play for Kandurata," but stopped short of confirming that he would appear for his local team.