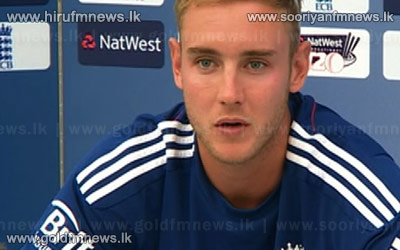 Vaughan said on Twitter that England fans should be given a partial refund.

The five-match one-day series starts on 6th September at Headingley.