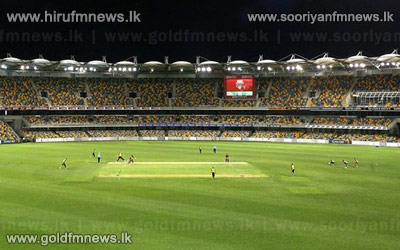 Day-night Test matches could be played in Australia in two years time.

Cricket Australia has announced plans to stage a round of floodlit first-class Sheffield Shield matches, using a pink ball, this season.

South Australia, Queensland and Victoria will host the trial games.

If they are successful, a floodlit Test could be played as soon as 2015-16.

The commercial success of Twenty20 cricket, typically played during the evening, has led some to question whether the five-day game needs to adapt.