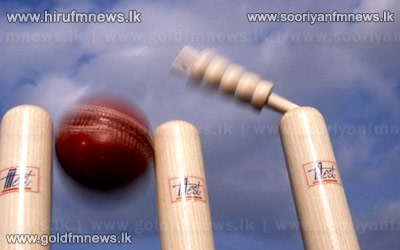 Sri Lanka Cricket said in a statement yesterday, that it has received a letter from the Zimbabwe Cricket Board in which it said the tour should be rescheduled to a "future mutually agreed date."

The countries were due to play two Tests, three one-day internationals and two T20 matches.

Zimbabwe cricket has recently been in turmoil over a player-pay dispute.