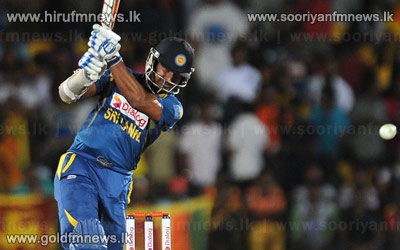 Sri Lanka Cricket president Jayantha Dharmadasa has said that the board had not questioned Kumar Sangakkaras loyalty to his country.

Earlier this week, Sangakkara confirmed that he would represent Kandurata Maroons in the Champions League T20 tournament, instead of his IPL franchise, Sunrisers Hyderabad.

He also criticized SLC, saying he was perturbed by the manner in which the board had publicly framed his situation.