Australia batsman Warner dropped for one day series with England 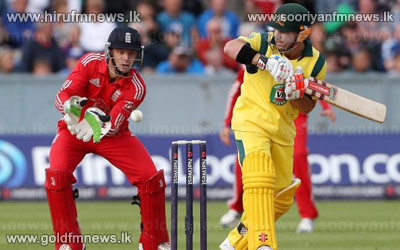 Australia batsman David Warner has been dropped for the one-day series against England because of a lack of runs.

Warner has made one half-century in his last 11 ODIs but scored a fluent 53 in the second Twenty20 match on Saturday.

The opener,  was suspended before the Ashes for punching Englands Joe Root after a Champions Trophy match.