Five-Test tour itinerary is announced for 2014 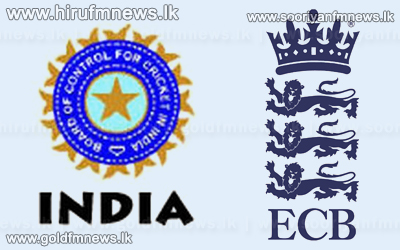 England have announced the itinerary for Indias tour next summer, with Test matches at Trent Bridge, Lords, Southampton, Old Trafford and The Oval.

It will be the first time that India have played a five-Test series in England since 1959.

After the Tests, there will be five one-day internationals and a Twenty20 international, finishing in September.

Sri Lanka are due to tour in May and June, with the exact dates expected to be announced later this week.